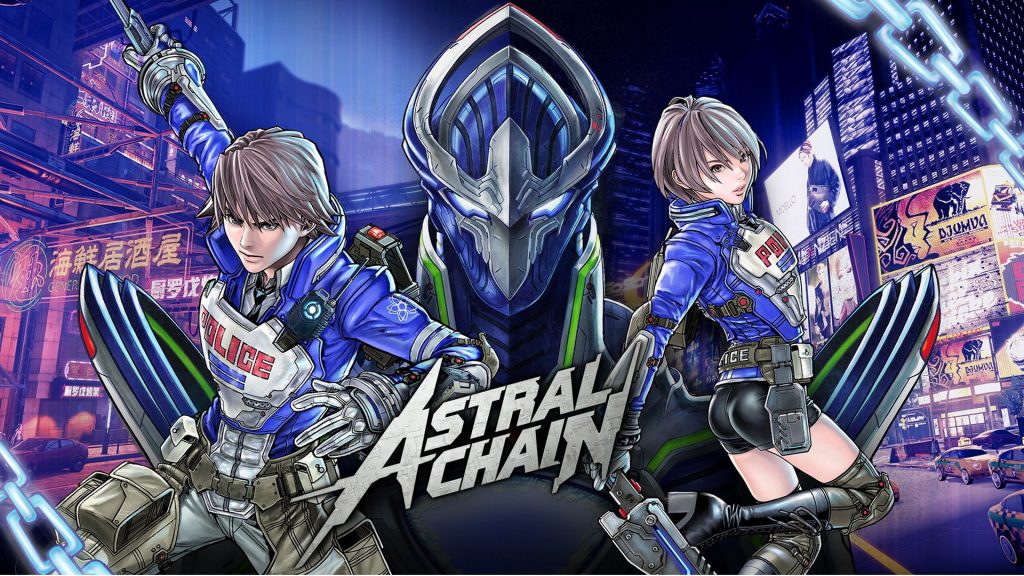 Although he’s a famous manga artist in Japan, there’s a good chance you’ve probably never heard of Masakazu Katsura – and if you have, it probably wasn’t until very recently. He’s the character designer for Astral Chain, the latest action title from PlatinumGames. In anticipation of Astral Chain’s release, we’re taking a tour through some of his previous work so you can become better acquainted with his output (if you’re not one of the lucky people who’s already a fan, of course).

Masakazu Katsura was born in Japan in 1962. Growing up, he was always good at drawing, though amazingly, he never wanted to be a manga artist and had little interest in the medium, preferring movies and novels. He entered a manga contest when he was in high school purely so he could raise the funds to buy a stereo with the prize money; fame was not at the forefront of his mind at that time. As it turned out, he ended up winning the award and it launched his career.

Grab a box of tissues and get ready to nurse those broken hearts as we take a look back at some of Katsura’s career-defining titles.

This article was written for Nintendo Life. Please read the full article here.