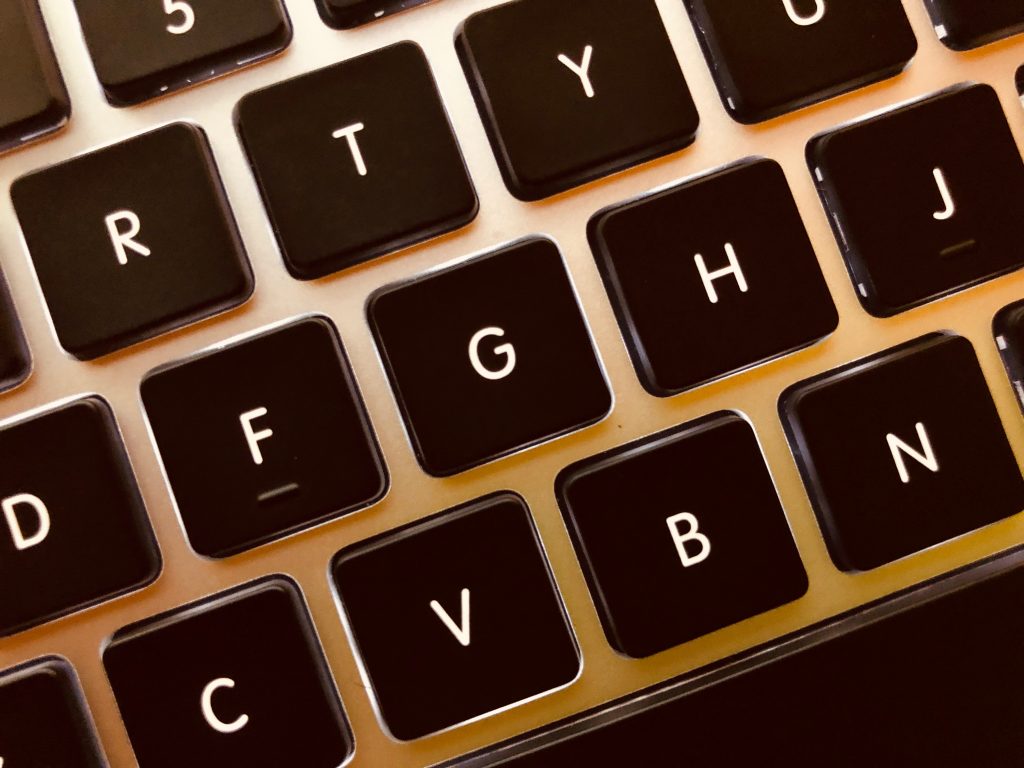 Game Rant
Nov 26, 2020
Thanksgiving Movies for Anyone Missing Their Dysfunctional Family
Thanksgiving brings people together who are normally apart, creating all the necessary ingredients for the perfect family drama film.

Game Rant
Oct 29, 2020
Why Return to Oz Is Terrifying
In 1985, Disney released a sequel to classic children’s film The Wizard of Oz but the dark fantasy continuation was much too scary for kids.

Game Rant
Oct 03, 2020
Treading Shallow Water: Looking Back at the Jaws Quadrilogy
Over the past 45 years, the Jaws franchise has produced one of the best — and two of the absolute worst — movies ever made.

ScreenAnarchy
July 17, 2019
A24 Announces Billboard Screening Series: Public Access
Marshall McLuhan famously coined the phrase “the medium is the message.” At its most basic interpretation, it argues that what is being communicated is less important than how it’s being communicated.

Institute of Personal Trainers
July 3, 2019
Why Personal Trainers Should Pump Up Their Advertising ROI with Billboards
Personal trainers have a ton of options to choose from when deciding how to advertise their services. Billboards and other outdoor advertising formats are often associated with huge businesses and corporations, but they are also a powerful tool for smaller businesses.

PopMatters
May 2, 2019
The Catharsis of the Void in Anime Horror, ‘Vampire Princess Miyu’
The anime horror television series, Vampire Princess Miyu, turns 22 this year. It’s a weird anniversary to note, but appropriate for a series that didn’t get a 10th or 20th-year celebration.

QSR Magazine
Feb 7, 2019
Why Quick Serves Should Invest in Out-of-Home Advertising
In today’s world of social media and digital ads, traditional billboards almost seem archaic. Yet, the billboard industry is actually growing, largely because of its convergence with newer technologies.

St. Louis Ad Club
Nov 16, 2018
Why Does Controversy Cause Social Lift?
A billboard which appeared to equate Donald Trump to Jesus was put up last weekend in St. Louis, Missouri. The ad (pictured above) featured a picture of Trump with a partial quote from John 1:14, “the word became flesh…” The right-hand corner of the billboard is decorated with a cross, an American flag, and the phrase, “make the gospel great again.”

Chicago Design Museum
Oct 14, 2018
Art Eats Art
There has always been a thin line between art and advertisement. This line is perhaps at its thinnest when the medium used is a billboard. What are billboards if not giant pieces of art?

JamMob
Sep 24, 2018
What’s the Deal with Cryptic Band Billboards?
This year, we’ve seen bands like Twenty-One Pilots and Aphex Twin announce their latest releases through the use of cryptic outdoor ads. This type of advertising for musical groups is nothing new. Many use cryptic outdoor advertising when they drop a new album or want to make an announcement.

Home Business Magazine
Aug 21, 2018
Why Billboards Should Be a No-Brainer for Your Small Business
Small businesses today have a myriad of options when it comes to advertising. While billboards are often associated with big brands and big business, they are actually a very powerful tool for small businesses.

Billboard Insider
July 25, 2018
Legal Marijuana Sparks Explosion in Billboard Ads
Marijuana is a big business. It is now recreationally legal in nine states and medicinally in thirty. It’s estimated that it will be a $21 billion industry by 2021. This is good news for the out-of-home industry.

DOmedia Blog
Feb 2, 2018
2018 Out-Of-Home Media Badass Awards
Aside from creating the awards and writing the blog post, I also ran a successful campaign on twitter with the following results: 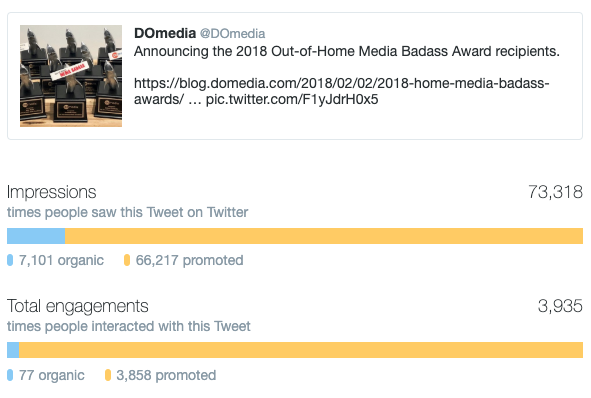 OAAA
Oct 24, 2017
The Future of OOH: What ‘Blade Runner 2049’ Gets Right and Wrong
Based on the novel Do Androids Dream of Electric Sheep? by Philip K. Dick, the original Blade Runner film was released in 1982. This existential neo-noir film was set in dystopian Los Angeles in the year 2019.