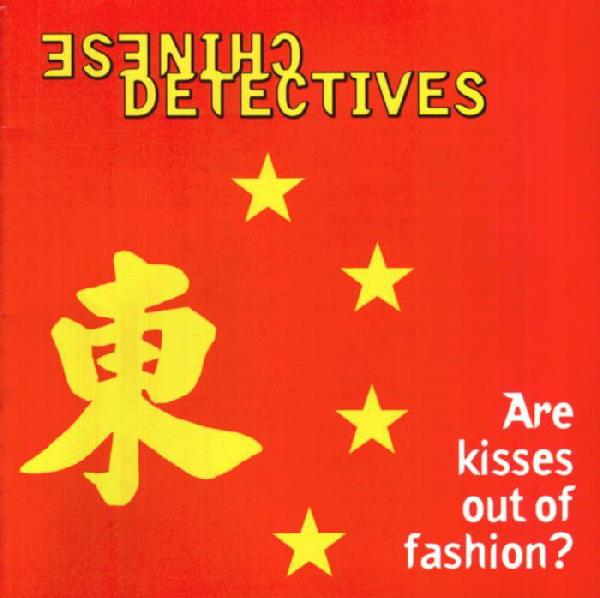 This album has been long out of print and I was surprised to find it on Amazon from a German seller for under $10. Chinese Detectives are a cover band with former APB member Per Aksel Lundgreen. Essentially, they took some of their favorite 80’s tracks and applied an updated coat of dance-candy.
There’s not a bad track here, though obviously some outshine others. Some of the shiner tracks include Hit That Perfect Beat (originally by Bronski Beat), You Think You’re A Man (originally by Divine) , Where Do The Boys Go? (originally by Men Without Hats), and State Of The Nation (originally by Industry). IMHO, the best track on here is Are Kisses Out of Fashion, which was originally a minimalist electro track by Sudeten Creche.
Desirèe Grandahl’s vocals really work for the songs and the programming is top notch. I can’t find a track on here that doesn’t get my foot tapping at least a little bit. Usually cover CDs are compilations and the quality of the tracks vary. Are Kisses Out of Fashion is constantly good throughout. Any fans of 80’s music or synthpop should check this one out.
Rating: 9/10
Final Thoughts: It’s a gem. Get it now.
Availability: OOP from Tatra Records. There are a few copies over at Amazon Marketplace.