When I sat down to write a “best of the year” list, I realized it would have to be my top five albums of 2019. This year hit me especially hard, and I wasn’t able to catch a ton of new releases in other mediums. For better or for worse, streaming means all the new music I want for the same amount of money each month. So, without further ado, here are my picks for the top five albums of 2019! 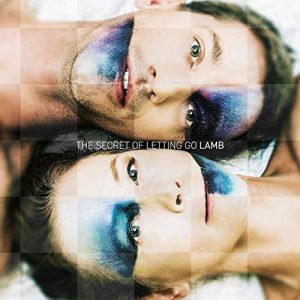 Lamb has always been a very hit-and-miss band for me. Each of their previous albums had 2-3 tracks I absolutely loved and a lot of other tracks that I didn’t really care for. It’s with great surprise and delight that I put one of their albums in my top five this year.

This is by far their most accomplished and focused album. They’ve traded their ambient trip-hop for, well, less-ambient trip-hop. All of the songs here are catchy and memorable, even the slower and more atmospheric ones. The Secret of Letting Go sees Lamb perfecting their songwriting and highlighting their ability to evoke melancholy, all while managing to keep sight of what made their sound unique in the first place. 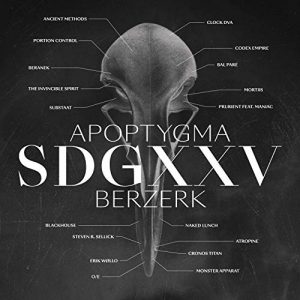 Look. We all would have rather had a new studio album from Apoptygma Berzerk this year. It’s been ten years since Rocket Science (does Exit Popularity Contest count as a studio album?). Anyways, if a studio album was off the table, you could do a lot worse than SDGXXV. The album is a remixed and reworked version of their very first album, Soli Deo Gloria, which came out 25 years ago this year. Get it?

Eighteen artists contributed tracks to this re-imagined version of Apop’s EBM masterpiece. As with any kind of remix album, not all the songs here are winners. However, most of them do offer fresh interpretations of songs that we’ve all had on repeat for ages. I’m just excited it didn’t take another decade to finally get some “Backdraft” remixes. 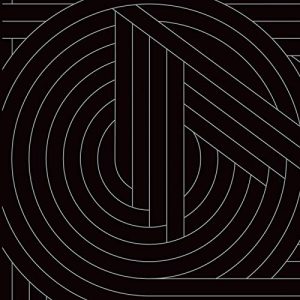 Souvenir isn’t quite an album, but a 40th-anniversary singles collection bundled with a bunch of rare and live tracks. The first two discs contain all forty of the band’s singles, from “Electricity” released in 1979 to “Don’t Go” released just this year. The third disc contains previously unreleased tracks and aural experiments. The fourth disc is a recording of their live show from The Mermaid Theatre in 2011. The final disc covers a live show from The Hammersmith Odeon in 1983.

Having every one of their singles from the last forty years all in one place makes for very easy access. Some of the unreleased tracks are really good and others are at least interesting to hear. Others still are under-developed ideas and it makes total sense that they were never released, though it’s still nice that they are available here for the first time. OMD have a monster of a career and Souvenir is a fantastic starting point. 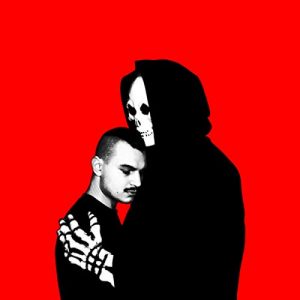 Ephemeral is a 30-track double album from one of the best from the current synthpop scene, Mr.Kitty. It was inspired by the suicide of a close friend and has been appropriately described as “suicide pop.” The album is essentially 30 dance songs about dealing with death.

The sheer number of tracks mean that there are some duds here and there, but overall, this is some of the best work Mr.Kitty has ever put out. It’s dark and depressing and great for putting on and falling into. If you’re into melancholic dance music, you’d be hard-pressed to find tracks better than “Trauma” or “I Want to Hurt Myself” that were put out this year. Hands down this is one of the best albums of 2019. 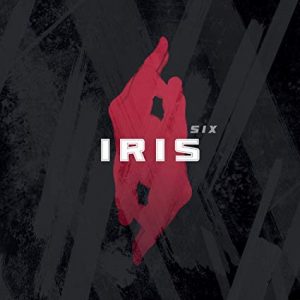 There are bands I might like better than Iris, but I don’t know if I can think of a single band that has been as consistently amazing. They have put out one fantastic album after another. How could they possibly follow-up Radiant? Spoiler: They put out an album that’s just as strong.

On Radiant, the duo chose to embrace optimism. The songs there were about how it was possible to see the world in a positive light. While Six still has moments of positivity, it also sees Iris willing to explore more depressing worldviews and subject matter in their songs again. One such example is “Sundowner” which is the best track on the album and likely my song of the year. Six is another gem from one of the most consistent bands in the synthpop scene and very worthy of my album of the year.

[Note: It was honestly a toss-up between Six and Ephemeral for album of the year. I gave Iris the slight edge because Six’s 11 tracks were tighter and more focused than Ephemeral’s 30 tracks, though minute-for-minute, Ephemeral might be the better album.]