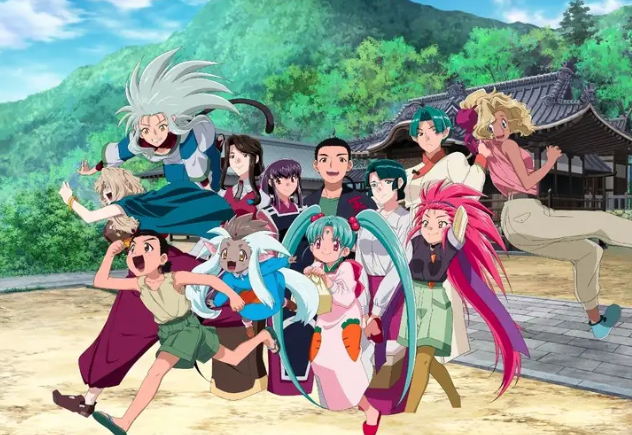 The first Blu-ray disc of the fifth OVA series of the anime series Tenchi Muyo! Ryo-Ohki, which was popular mainly in the 1990s, will be released on February 28, 2020 in Japan. The fifth OVA will be six episodes long. If you pre-order all six volumes, you’ll get the pilot novel as a pre-order bonus (just like they did with OVA 4).

The Tenchi Muyo! Ryo-Ohki series started when Masaki Tenchi released a “demon”  that was sealed away in his grandfather’s shrine. It’s a sci-fi comedy that revolves around the antics of aliens who have come to the Earth for various reasons. In addition to OVA (original video animation) and movie versions, the TV versions also gained popularity. Tenchi Muyo OVA 5 will be directed by Keitaro Motonaga, who also directed Digimon Adventure Tri.

News translated and adapted from MANTANWEB.