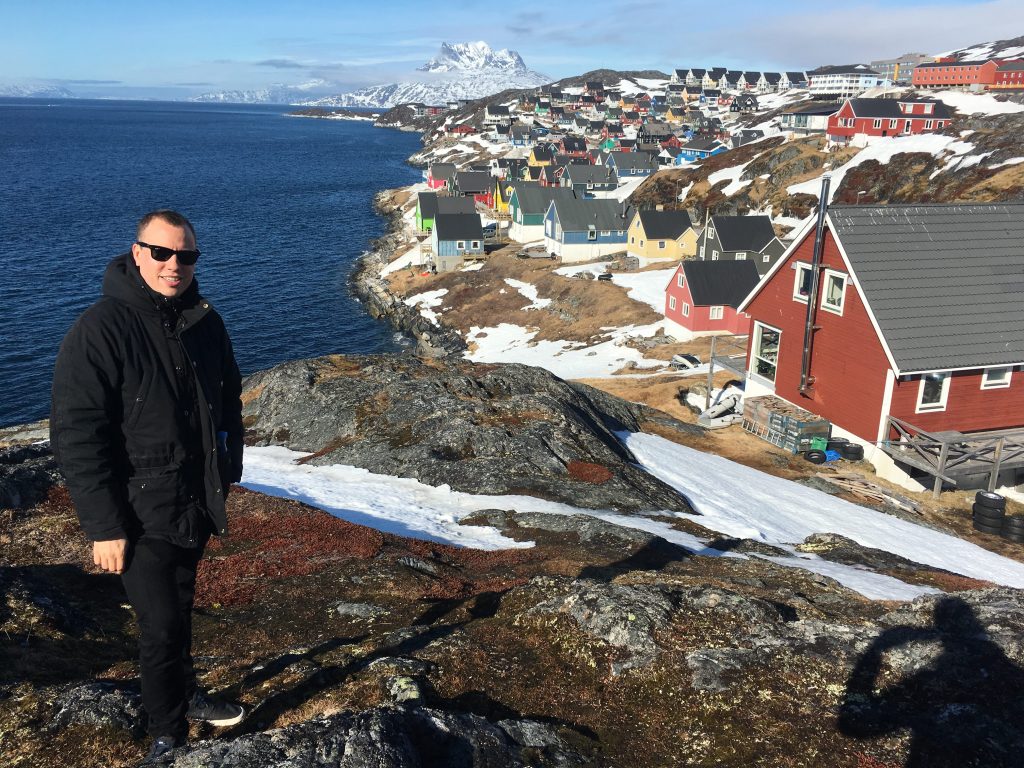 Victor Plank Harms is a supervising producer based in New York City, but his work has brought him to the most remote areas of the globe. He is passionate about producing bold programming that explores foreign territories while educating the public about taboo topics. Harms chose a career in television because he is passionate about creating public service programming that makes an impact on a large audience.

“I love working in TV because it’s a mass media. In a way producing public television programming is similar to teaching a masterclass for a global audience.”

Harms is the creator of documentary series The Young Greenlanders, one of the most prestigious documentary series produced for the Danish Broadcasting Corporation. The four-part documentary is portraying the modern Inuit lifestyle in Greenland. The series is focusing on the new generation of young Greenlanders struggling to break down prejudices about the Greenlandic society that is dealing with social issues and has the highest suicide rate in the world.

“When I did my initial research in Greenland, I met a ton of ambitious Greenlanders what were sick of being judged by people in Denmark. Greenland is an autonomous constituent country within the Danish Kingdom. Most Danes have never visited the country which might be the reason why they have a wrong perception of the Greenlandic culture and society. The people of Greenland are not denying the country’s history with social issues, but the country is more than the complex stories you read about in the newspapers. We made the series to change this misconception.” 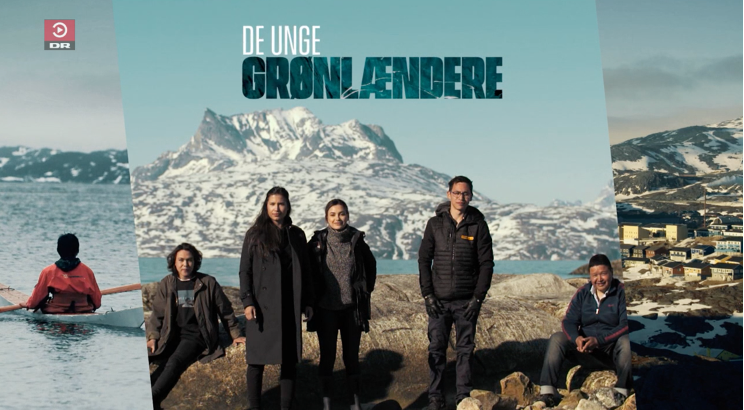 The series is filmed in Nuuk, the capital of Greenland, that offers an Urban lifestyle surrounded by the stunning but tough Greenlandic nature. The documentary is showcasing the everyday life of young Greenlanders which includes mountain hunting and fishing in the Artic Ocean while educating the viewer about the young Greenlanders’ skills and goals.

“I’m always trying to create series that are motivational, educational and entertaining. On this series I followed a fantastic group of young Greenlanders that broke down prejudices about the new generation of young Greenlanders simply by showing me their spectacular everyday. They did the work. All I had to do was to film it.” 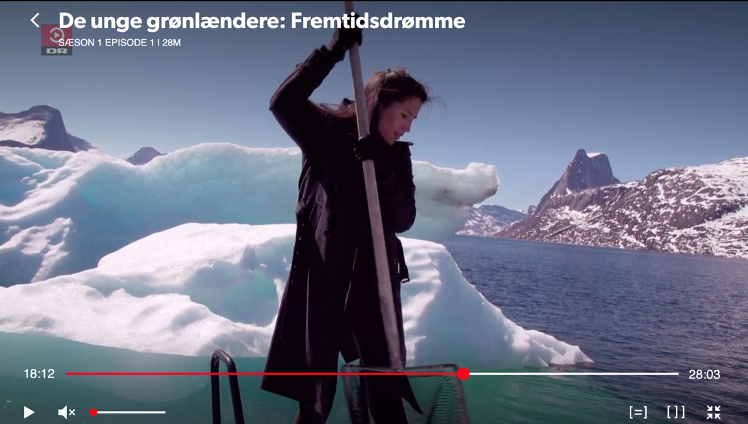 The Young Greenlanders in currently streaming on dr.dk/drtv

This was a guest post submitted by Victor Plank Harms.