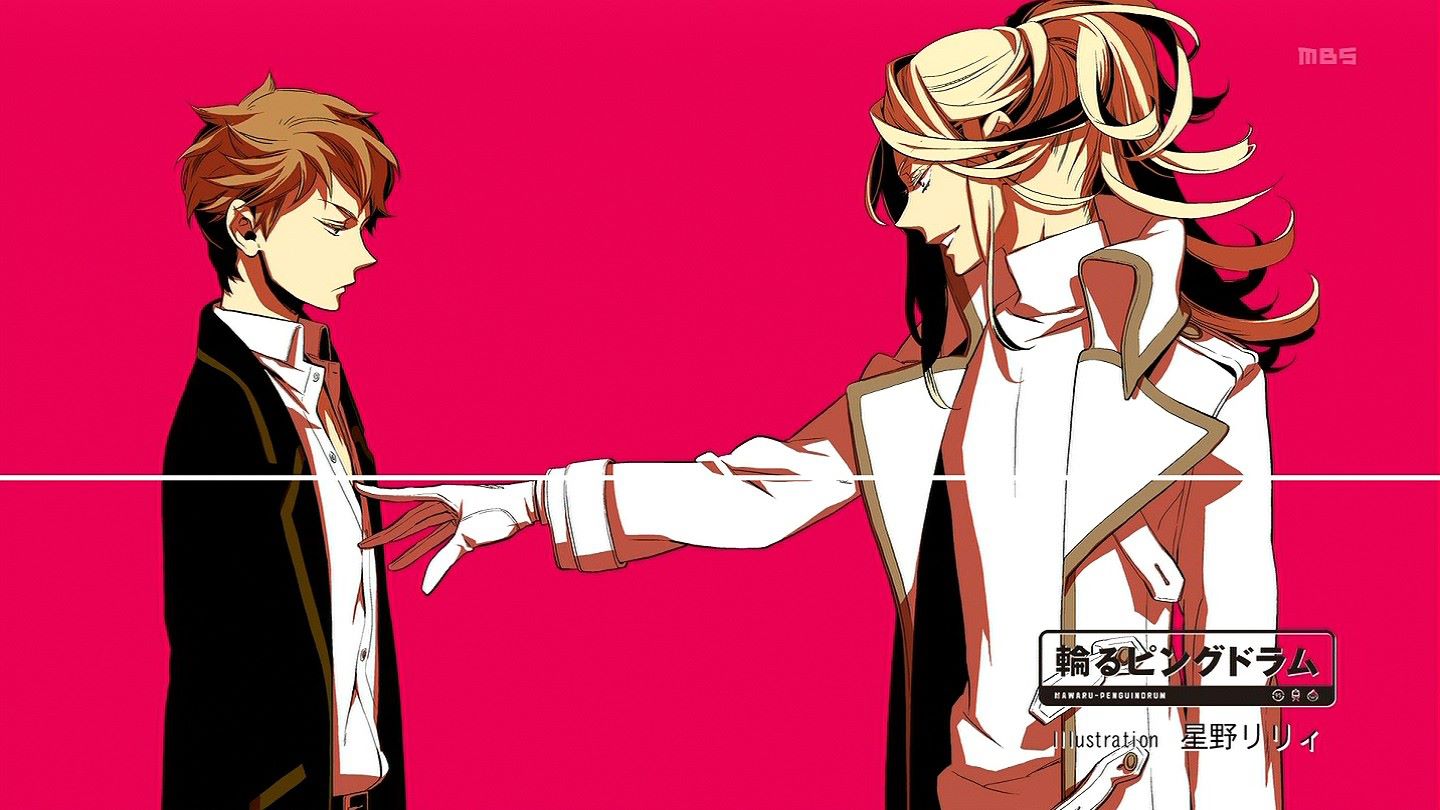 Sentai Filmworks has announced that they have acquired the rights to Mawaru-Penguindrum in North America. The series will be split up into two sets, the first of which will be released on December 31 of this year. This release will feature an English dub audio track, as well as the original Japanese and will be released on both DVD and BLURAY. Mawaru-Penguindrum is the first series Kunihiko Ikuhara has directed since Revolutionary Girl Utena. 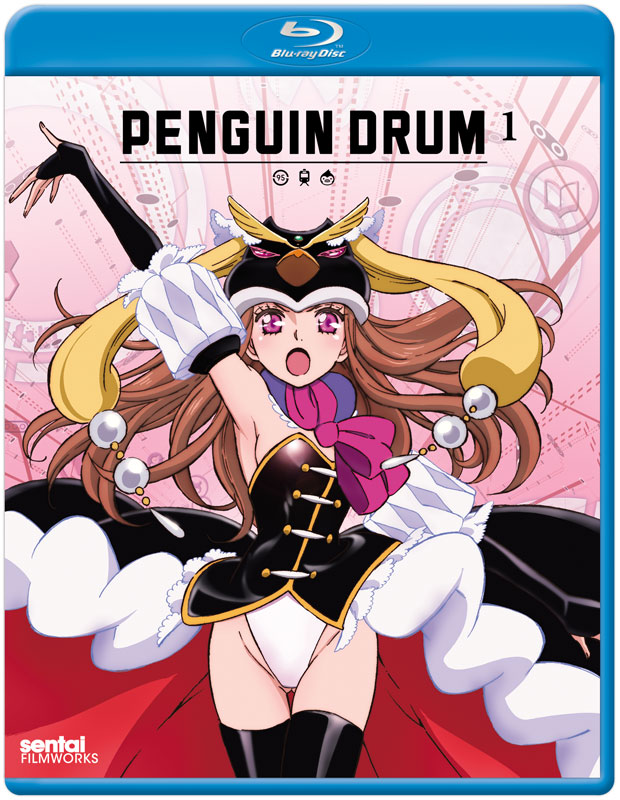