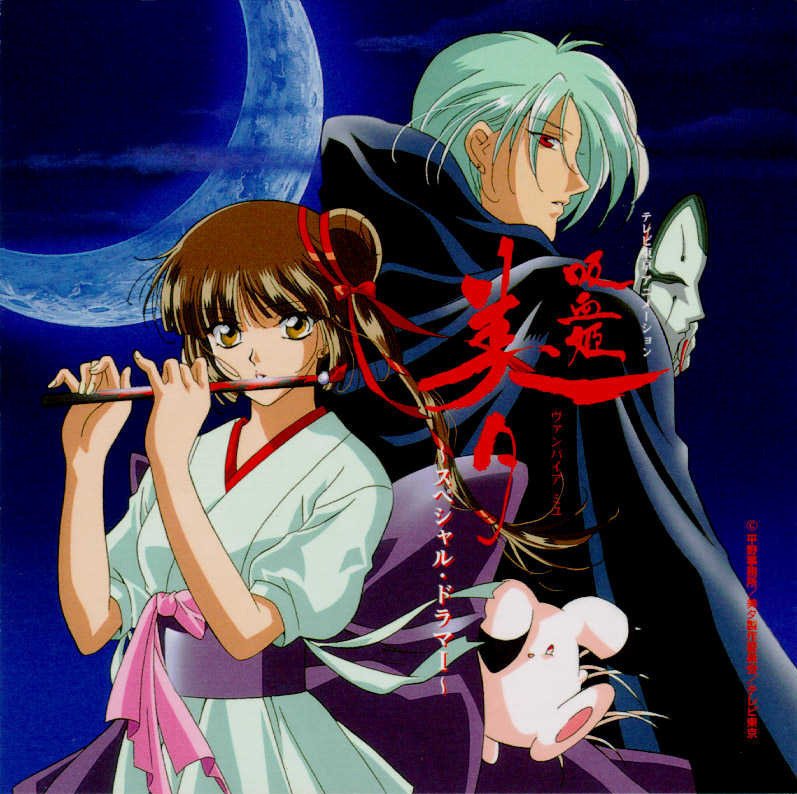 The anime horror television series, Vampire Princess Miyu, turns 22 this year. It’s a weird anniversary to note, but appropriate for a series that didn’t get a 10th or 20th-year celebration. Despite being one of the better series to come out of Studio AIC in the ’90s, over two decades later, it seems to be largely forgotten in the US. What was Vampire Princess Miyu? Why did it disappear? Is it worth remembering?

Vampire Princess Miyu is a 26-episode television series that aired on TV Tokyo from 7 October 1997 to 31 March 1998. It was originally a manga series created by manga artist and director Narumi Kakinouchi and her husband, Toshiki Hirano. It ran for ten volumes between 1988 and 2002. Aside from the television series, it produced several spin-off series, as well as a four-episode Original Video Animation (OVA), in 1988.

Kakinouchi and Hirano have both worked in the anime and manga industry for decades in various positions. Kakinouchi is mainly known as a manga artist, with her most popular work being Vampire Princess Miyu. Hirano directed the Miyu OVA and TV series; he’s probably known best for directing Magic Knight Rayearth.

This article was written for PopMatters. Please read the full article here.